Over the past year I have been collecting a Khorne Daemonkin army, but the new Traitor Legions book has given me a new way to represent my force. A World Eaters warband has some exciting new rules, but how do they compare the the Khorne Daemonkin? 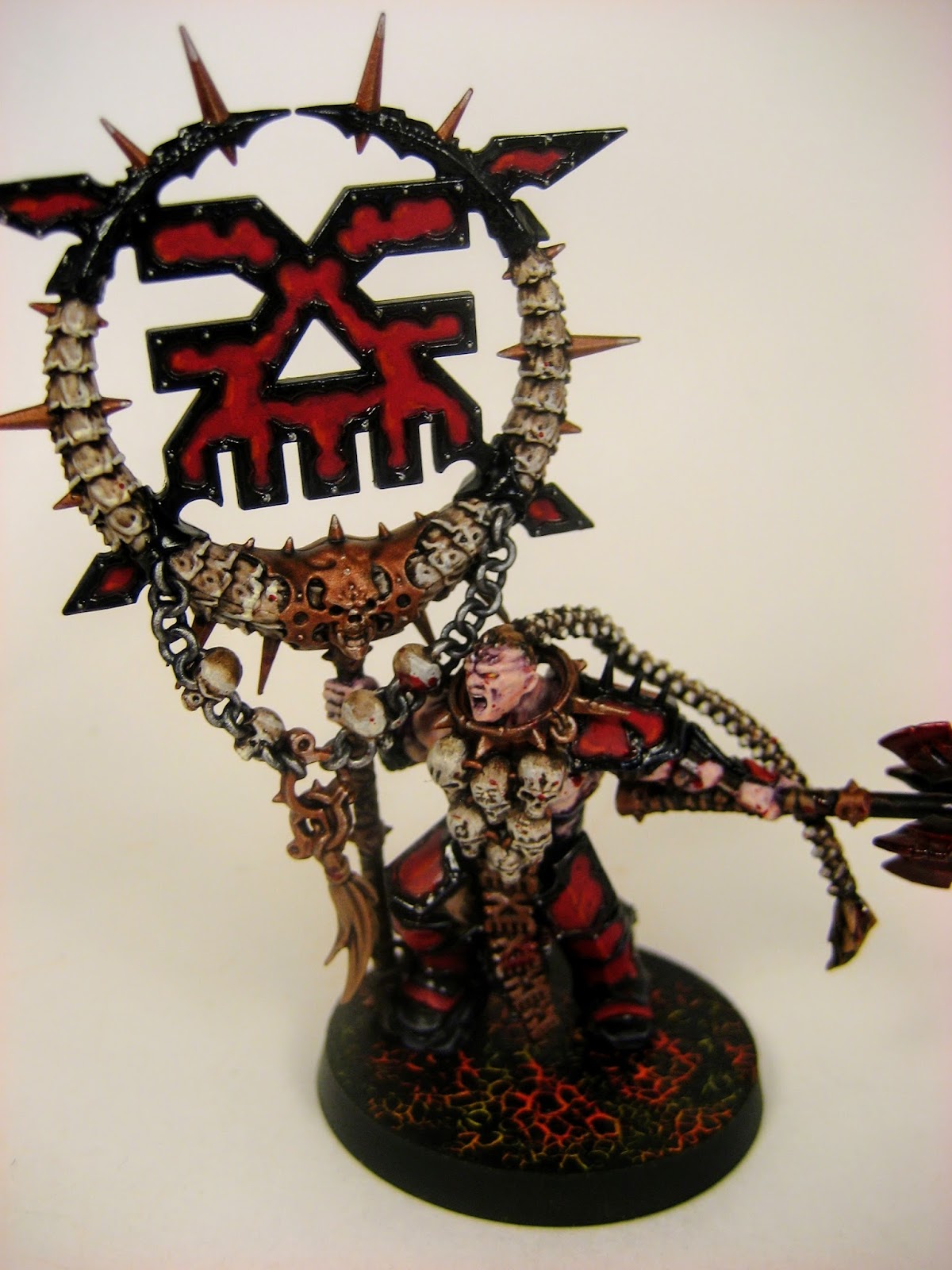 Daemonkin have their classic formation that gives you the option to take bloodletters rather than marines or berzerkers. The downside is that you must take one squad of possessed. Many of the secondary formations are great, but they can’t get objective secured units unless you take a combined arms detachment.

My vote here goes to the World Eaters, since the Daemonkin still suffer from a unit tax.

Objective Grabbing:
The overall ‘decurion’ formation for World Eaters gives all non-vehicles a 2d6 move before the start of the game. This can be helpful for moving on objectives early.

One of the biggest advantages of Daemonkin is their ability to summon new units. Not being able to charge the turn they are summoned means that they are perfect for capturing objectives.

The winner here is clearly the Daemonkin. Deep striking units are incredible for going after objectives, and summoning new units makes it that much better. 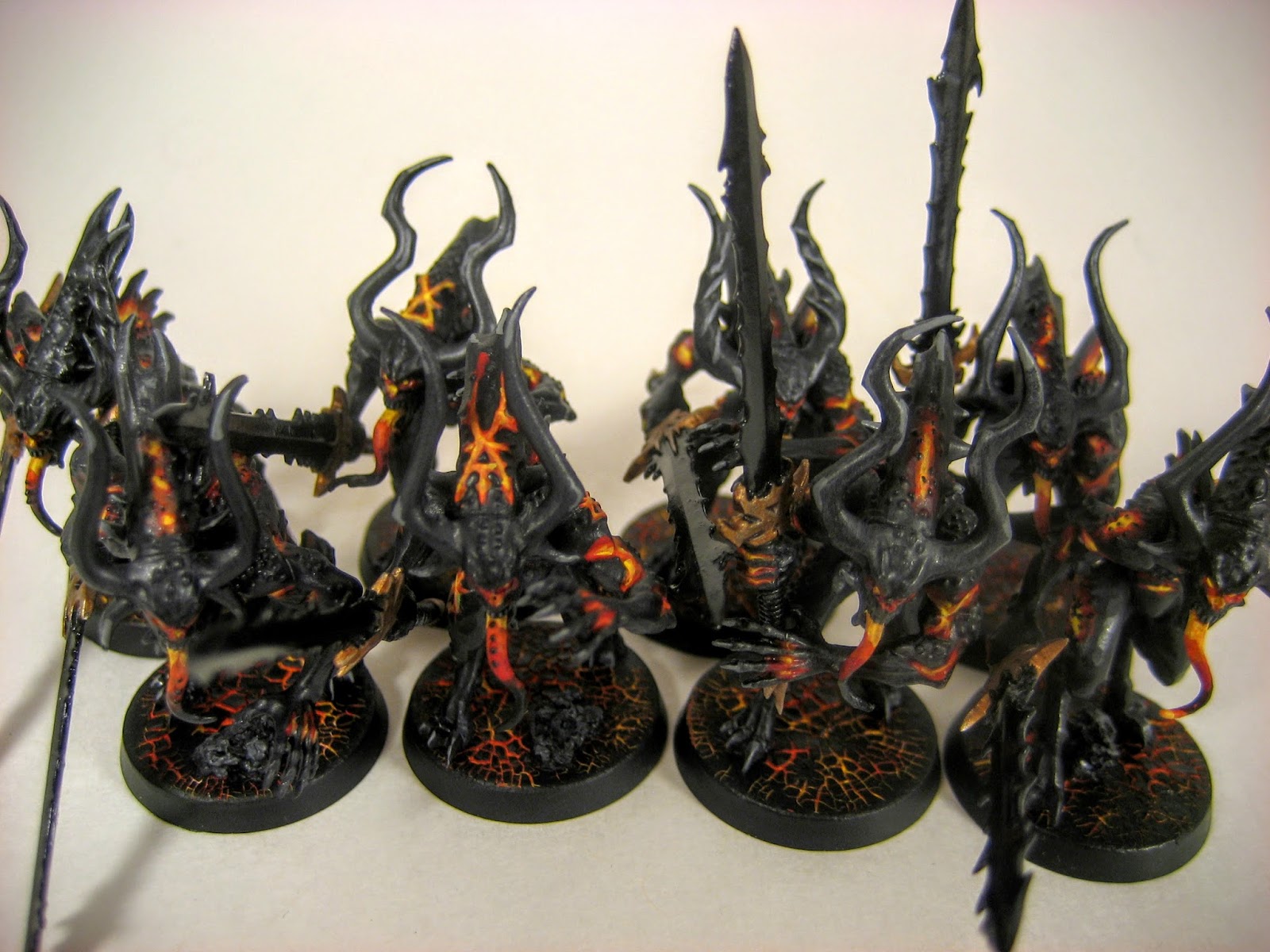 World Eaters bonuses make them an incredibly fast army. Up until this point, turn two charges were the goal.  Now turn one charges are actually a possibility, and turn two charges become even more likely. Units like bikes, raptors, and spawn end up with an 89% chance of making a turn one charge against an opponent that is 24” away, and a 26% chance against units that are 30” away. Regular infantry also gained some massive mobility and end up with a 65% chance of making a turn two charge at 30”.

Daemonkin have some fast units, but nothing capable of making a turn one charge. The tradeoff is that the more units you kill with a Daemonkin army, the stronger your army becomes. Summoning new units throughout the game means that you continue to apply pressure to your opponent without losing steam. 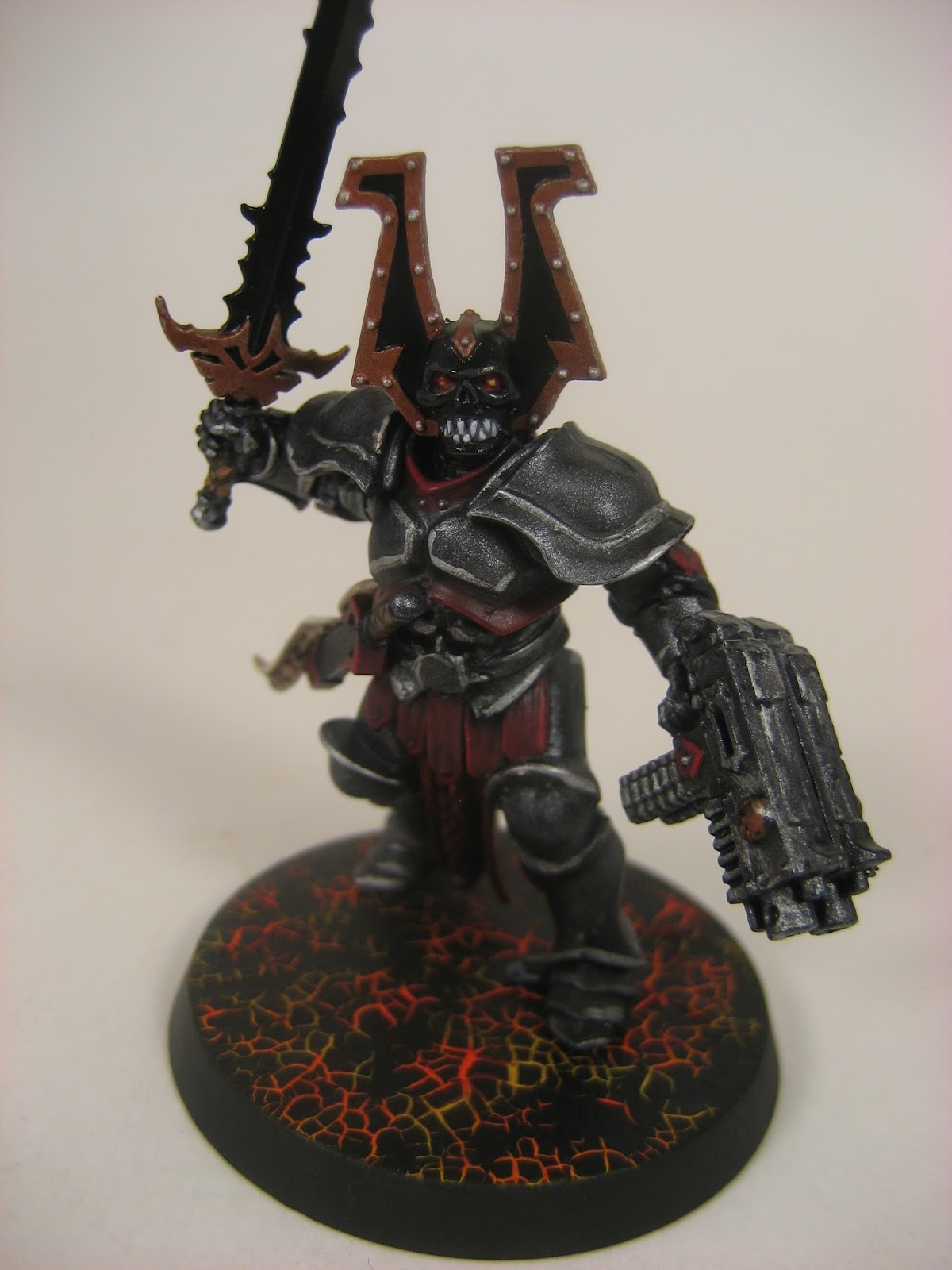 There isn’t as clear of a winner here. Depending on your preferred play style, you might work better with an ‘alpha strike’ type of list that the World Eaters offer. Despite the early movement, the Khorne warband still has a difficult time catching fast units. The Daemonkin can also cause massive carnage, but will see their advantages spread more evenly over the course of the game.

World Eaters all gain “fearless,” which doesn’t make them less likely to die from a bolter round, but it does mean that the squad isn’t going to run at the first sight of blood. This one change is a massive improvement in the staying power of an army.

One of the best choices on Daemonkin’s blood tithe is giving “feel no pain” to your whole army. Combine this with consistent invulnerable saves for daemons, and you have a force that isn’t easy to remove. Daemons also come with “fearless,” but the marines still have to worry about leadership.

Daemonkin take the cake here. Daemons come with “fearless” and an invulnerable save naturally. With so many big guns on the battlefield, power armor just isn’t what it used to be. Throw in “feel no pain” and the winner is clear.

Overall:
The new World Eaters are good; I would expect to see them performing well in tournaments. Their ability to move large blocks of infantry across the board mean that horde-style armies could come back into play. If you want to ally in daemons, you can use formations like the Carnal Cohort to gain some of the advantages of the blood tithe system. Fortunately, there is a ton of overlap between the units in World Eaters and Daemonkin. For the most part, everything can just move right over.