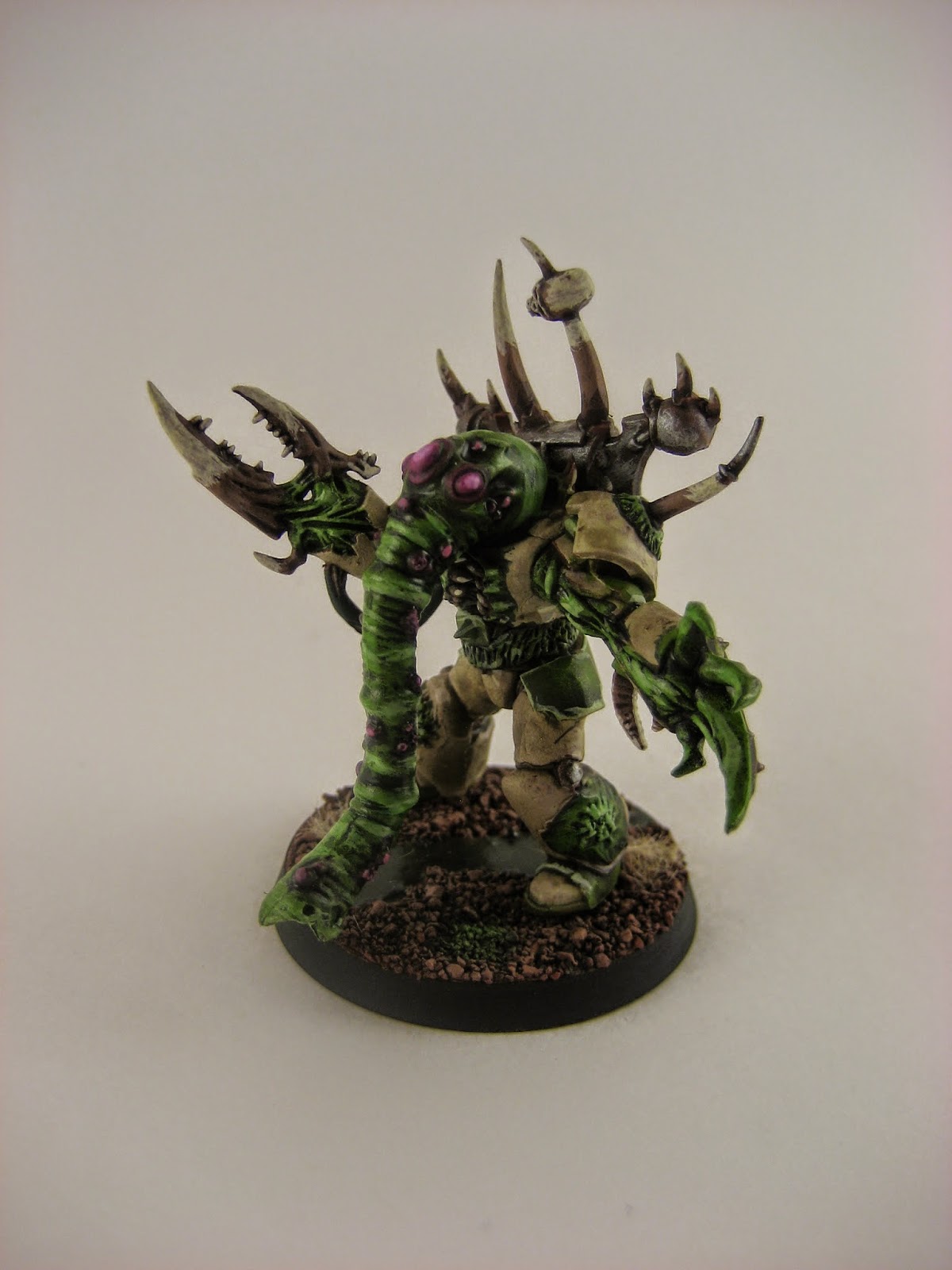 *Disclaimer: I have never been in charge of running any kind of tournament.  If someone who has run a tournament notices any glaring errors in what I am suggesting please feel free to call me out.*

Most 40k tournaments I have been to use power matching or delayed power matching.  Power matching takes the result after the first round and matches the people who did similarly for the next round.  For instance two people who win their first game and score all secondary objectives will be matched together for the second game.

Delayed power matching is very similar, but the first two rounds (instead of just the first) are predetermined.  The results from round one are calculated during round two, but are not applied until round three.  The results from round two will affect who you play round four, and so on and so forth.  The reason that some tournaments do this is because it minimizes the time between rounds.

This is identical to how a debate tournament is run.  In fact Bugeater is a fundraiser for a school's debate program, and is run by the debate coach.  This system is self correcting; meaning that the more rounds you play the closer you should be to your opponents' skill level.  It also means that you always have a good idea who is winning the tournament because they are at the head table.

The solution comes from the way my friendly local gaming store (FLGS) runs their tournaments.  Currently they randomize who gets prize money.  Medals are given for the people in the top places, but prize money is drawn as door prizes.

Years ago they awarded prizes for the top places, like most tournaments, and as a result the majority of the players were competitive.  Their competitiveness was rewarded with the prize money.  This wasn't necessarily bad, but it became difficult for new players to get involved.

Rather than having one large tournament it might be better to run two parallel tournaments.

At the same time have an 'Open' tournament where prize money is given as door prizes.  The open tournament is encouraging for people who wouldn't normally have a chance of winning any prize money.  This less competitive environment can help draw newer people into the hobby without being completely destroyed by the competition.  Years ago I tried to get into fantasy and lost all six games of a tournament.  I haven't played a game since, and this is mostly because of the lack of players, but the six consecutive losses as my first games didn't help either.

It is nearly impossible to cater to everyones needs and wants especially where competition is involved.  This idea does not try to do that, but simply work in that direction.  Even though high levels of competition are never my personal goal I understand why this is important for other players  as well as the hobby in general.  If we don't have the people whining to GW about balance then casual players can be hurt by imbalance as well.  At the same time this can be a very intimidating hobby to start; there need to be more events to draw newer players into the hobby.  I played this game for over ten years before I played anyone outside my core group of friends.  Getting more players involved helps everyone by bringing new faces and ideas to the table (zing!).
Posted by Andrew at 8:08 PM

Email ThisBlogThis!Share to TwitterShare to FacebookShare to Pinterest
Labels: Tournament