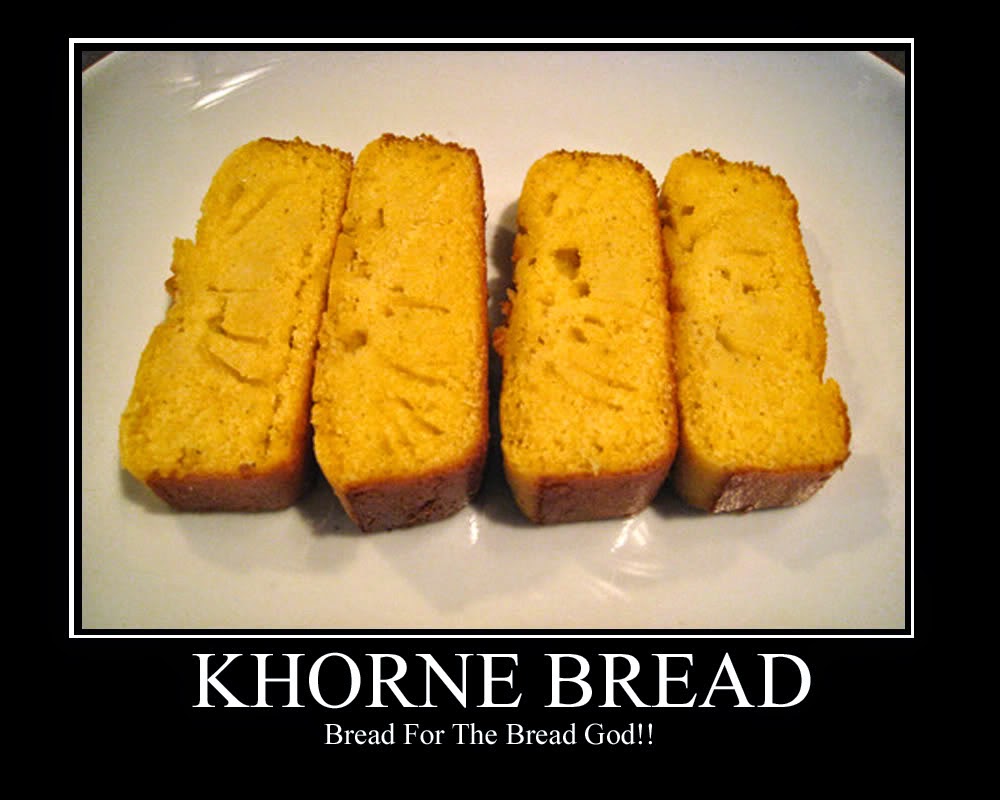 My scheduled games got cancelled this weekend.  Sometimes life happens.  Khorne is angry, but I will get a game with the new codex in soon.  To appease you all I took some pictures of one of my favorite models, my Nurgle corrupted vendetta.

I spent a LONG time brainstorming this model before it was fully assembled. Seriously, I think it sat on my coffee table for three months before I completed the cockpit.  I knew that it HAD to look crazy.  I love the concept of daemonic/cyborg monstrosities, but I was unsure how to pull it off.  Eventually I took one of the spare plague drone heads and a LOT of greenstuff to form the 'pilot'.  The traditional cockpit frame was bent back as if the daemon burst from where the crew once was.

I used spare lascannons to outfit the vendetta and magnetized them.  As of now I have not put together any other assortments of weapons, but the option is always there.

The mouth was an incredibly important feature.  I knew that a traditional jaw would be relatively difficult to construct.  Fortunately I have a nice pile of Tyranid bits laying around from one of my friends.  As I am staring at this picture I am wishing that my vendetta could vector strike.

The spine was a later addition in the construction process.  I had completed the cockpit, but really the model looked like a plane with a daemon pilot rather than actually being a daemonic plane.  My wife might have been the one to suggest it, but someone said, "What if it had a spine?"  I constructed the spine in parts out of greenstuff.  First I built the center ridge with a series of pyramids, and then textured the pyramids with a clay shaping tool.  After the center ridge was solidified I built up the ribs on either side, and textured them with the same process.

I am planning on busting this guy out for the league, but probably not until the points, and more importantly time limit, are increased.  This will happen in a couple of weeks when we end the regular season and start with the bracketed tournament.

Whats on my painting table?

In the theme of conversions I am working on my corrupted hellhound.  This is going to be complete with a large vat of toxic goo (aka nurgling swimming pool).