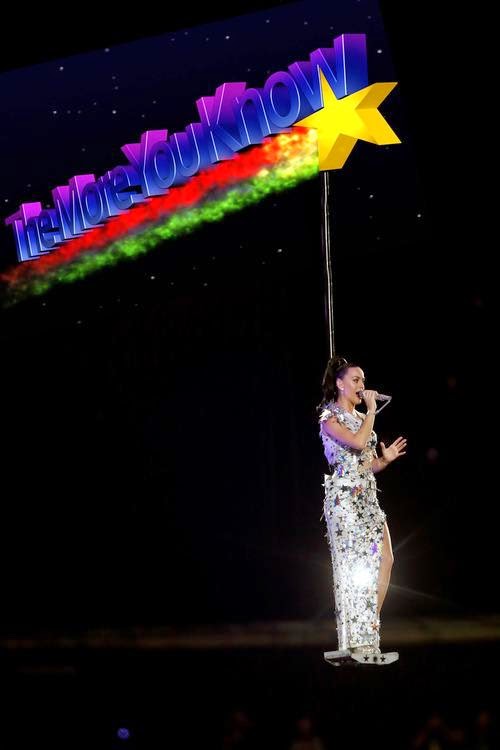 A reader recently posed the question on the safety of deep striking.  Scattering is a difficult thing to account for, and can either leave you in an amazing position or dead.  No one wants their deathstar (pop-star) to die to a deep strike mishap.  This will be the first of a series of posts dedicated to the probabilities related to deep striking.

*Disclaimer*
The way your opponent deploys will greatly influence your chances of landing successfully.  I have chosen a few of the more common ways and run the probabilities on them.  These do not take into account things such as dangerous or impassible terrain.


The first setup for our imaginary opponent is one that I refer to as 'the gunline'.  This is where you see a line of troops and anything that crosses this line would cause a mishap.  These types of formations are commonly seen with Tau and Astra Militarum, but can also be seen with the approach of a horde such as Orks or Tyranids.

Our deepstrikers need to land at least one inch away from the line in order to avoid a mishap, so if we place our model exactly one inch away then it can move anywhere to the sides or back without causing problems.  Once our model is farther than 1" away there is a possibility that it can scatter forward and not cause a mishap. 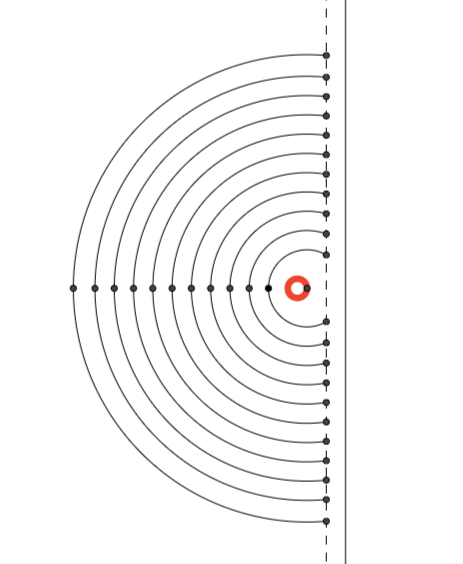 This diagram here represents all of the places our model (the red circle) can scatter without causing a mishap.  The solid line represents where the opponent's models actually are, and the dotted line is the closest I can get (1" away).  This particular diagram represents our model starting 2" away from the opponent's models.   I used some trigonometry to calculate the angles that would cause a mishap when scattering a particular distance and then combined it with the chances of rolling a hit to calculate the chances of being safe.


What we notice is that the chances of a mishap are relatively low.  Against a line of troops there are plenty of places we can scatter and remain safe.

Looking at this chart the largest jump is that from 6" to 7".  This has to do with 7 being the most common result.  Once that roll is 'safe' then the chances of a mishap decrease dramatically.

Since you place your models when deep striking you can always place them where it is most advantageous.  If you land exactly one inch away from your opponent then you can place models in a position where they would not cause a mishap.  The condition on this is you have to form rings of models around the original model.  If your squad number five or fewer models then this won't get us any closer to our opponent.  These results will be the same regardless of base size.

The red circle represents our first model then the blue circles would be the other four models.  If our opponent's models are down (the enemies' gate is always down), then we have not gotten any closer to our opponent.

Once we have more than 5 models to place we have to start placing models closer than our original model.  To compensate just add one inch to the distance you would normally place your models, so if you are comfortable placing a squad of three models 4" away from your opponent then you would want to place a squad of ten models 5" away.  Just as we could place five models without getting any closer we can place up to sixteen without adding more than one additional layer.  Your squad of sixteen models has the approximate accuracy as your squad of six. 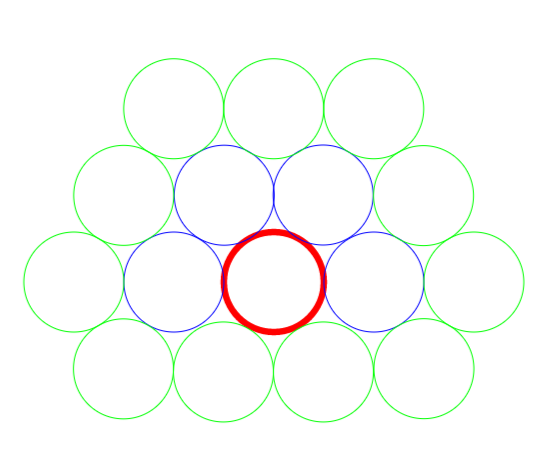 Once again the red circle is the original model, the blue circles are the next four models, and the green circles represent models 6-16.  The distance added on to the front is approximately 0.85 inches, but we are going to round to a whole 1.  The only time this difference would have any affect in game we would need to be deepstriking a unit of hundreds of models.

What we can gather from all of this is fairly straightforward.  Deepstriking against an opponent's gunline and trying to land within six inches of your opponent would be considered more aggressive, but trying to land seven or more inches away would be considered safer.  Squads of one to five models can be placed without placing any models closer to your opponent.  Once there are more than five models in a squad you should compensate by moving the unit back an additional inch from where you would normally try to land.  If your squad is more than sixteen models then you should increase the compensation distance to two inches.

Hopefully this has been helpful.  These probabilities were relatively straightforward, and there weren't any big surprises.  I have just begun the calculations for the next section where your squad is deep striking against a monstrous creature sized target.  Just looking at the preliminary information I expect the next couple of parts to have more interesting results.