Mathhammer is a Dirty Word 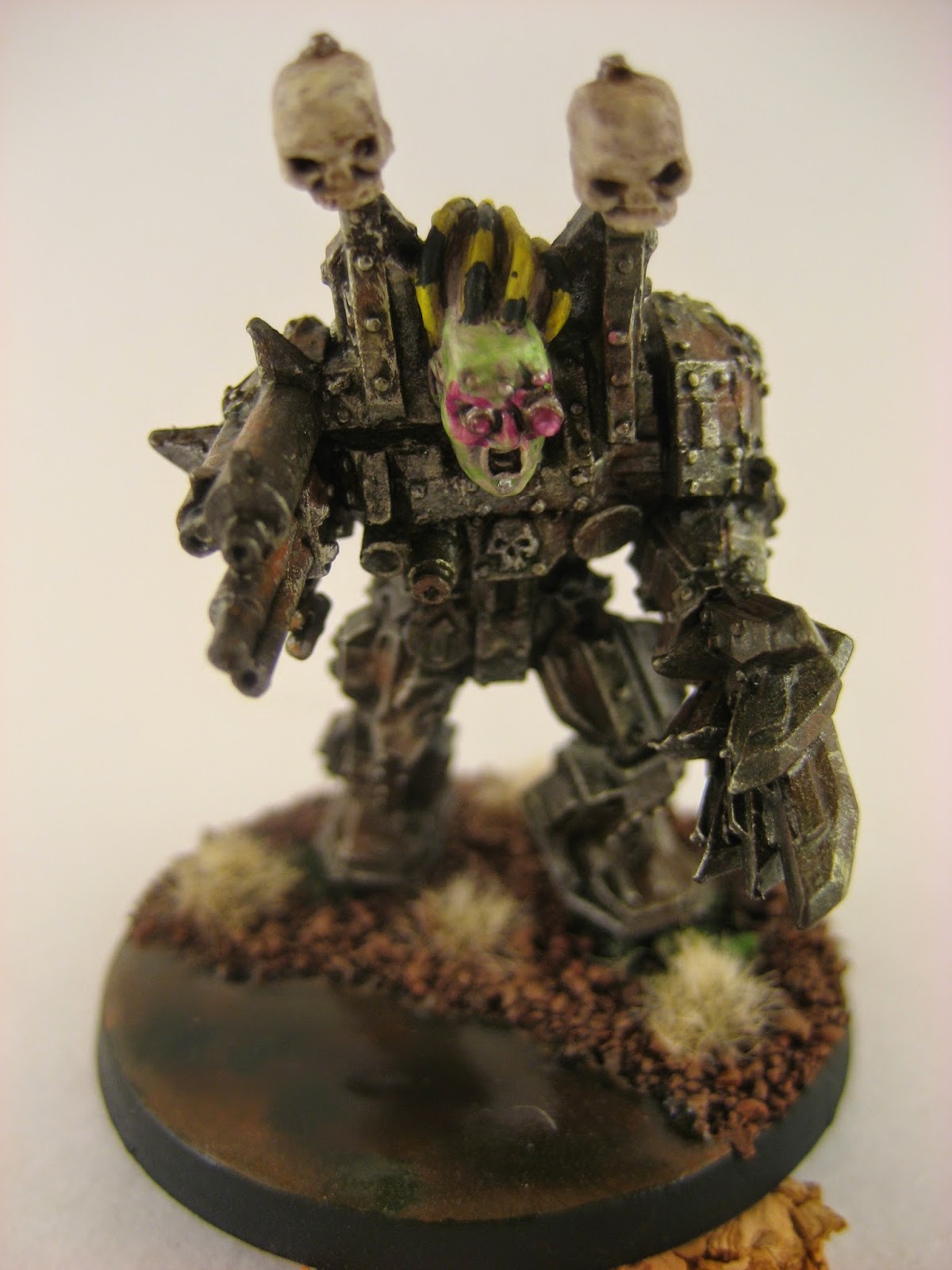 If you go on any 40k forum or most 40k blogs you will hear people talk about 'mathhammer'.  People claiming Unit X is really good, or really bad because "Math!"  As I have mentioned previously I have a passion for math; in fact, it is my profession.  I am the person that gives people nightmares for years.  Thats right, I am a high school math teacher.

I am here to set the record straight about probability in warhammer.

*note: despite all my knowledge of mathematics I am still hold beliefs in 'Dice Voodoo'.  Sometimes I will only roll on a certain parts of the board, or only roll certain colors of dice.*

First off this is not statistics, unless you are recording exactly how a unit performs against every opponent, this is probability.  Theoretical probability is used to determine how likely certain actions are before they have taken place.

Expected Value: How most people 'do mathhammer'

Expected value is a term that you will see thrown around quite often.  More accurately it can be described as the average over a really long period of time.  It is calculated by multiplying the chance  of something happening with the 'value' of the result.  For instance the expected value of rolling a single die is 3.5 because
*WARNING: MATH!!*

This leads to the first issue with expected value.  It is not actually possible to roll a 3.5.  Expected value is part of continuous probability where every value (even decimals) is possible. With dice rolls we are actually working with discreet probability (more on that later).

This method is also problematic when working out estimates dealing with destroying vehicles.  As I said previously you have to multiply the chance of occurrence with 'value' of the result.  Hull points are very easy to calculate, they simply have a value of one.  When a vehicle explodes things are trickier.  If we assume that an 'explodes' result counts at three hull points (or the maximum number of hull points) then we are going to be overestimating the expected value since a vehicle with fewer than its maximum number of hull points would have a lower 'value' for an 'explodes' result.

The second issue is 'The Gambler's Fallacy'.  This is the belief that all probabilities must eventually approach the average.  It is true that the expected value is the most likely outcome; however previous dice rolls do not affect (or predict) future dice rolls.  If you are rolling poorly it is just as likely that you continue to roll poorly as you are to roll well.

Discrete probability only deals with values that are actually possible.  The type of information you get is also fundamentally different that that of expected values.  With discreet probability you are generally looking at your chances that something will happen or not happen.

For instance, if you need to make a 9" charge you don't really care that the expected value of your charge range is 7"; you want to know your chances of actually making your charge (about 28%).  In this situation there are only two options: you make the charge, or you don't make the charge.  There is no in-between, so continuous probability does not make a whole lot of sense in this situation.

The downside to calculating this type of probability is that it is generally more difficult than expected value.  The probabilities of compound events generally can be calculated in your head (I certainly can't).

When I am theory crafting I like to use discreet probability because I generally have the time to work it out.  I may be thinking about a situation days, weeks, or even months before it might actually come up.


Expected value can be very helpful for estimating situations at a moments notice.  Often times I will calculate the expected value of wounds when I have two particularly tough targets to shoot.  This model is not always helpful especially when you are in an "all or nothing" situation such as making a charge.  When this is the case discreet probability will give a better representation of the situation than expected value.

*PS: If anyone is curious on the probability of a particular situation, or interested in learning how to calculate probabilities for yourself I would be happy to explain.*
Posted by Andrew at 1:55 PM

Email ThisBlogThis!Share to TwitterShare to FacebookShare to Pinterest
Labels: Math