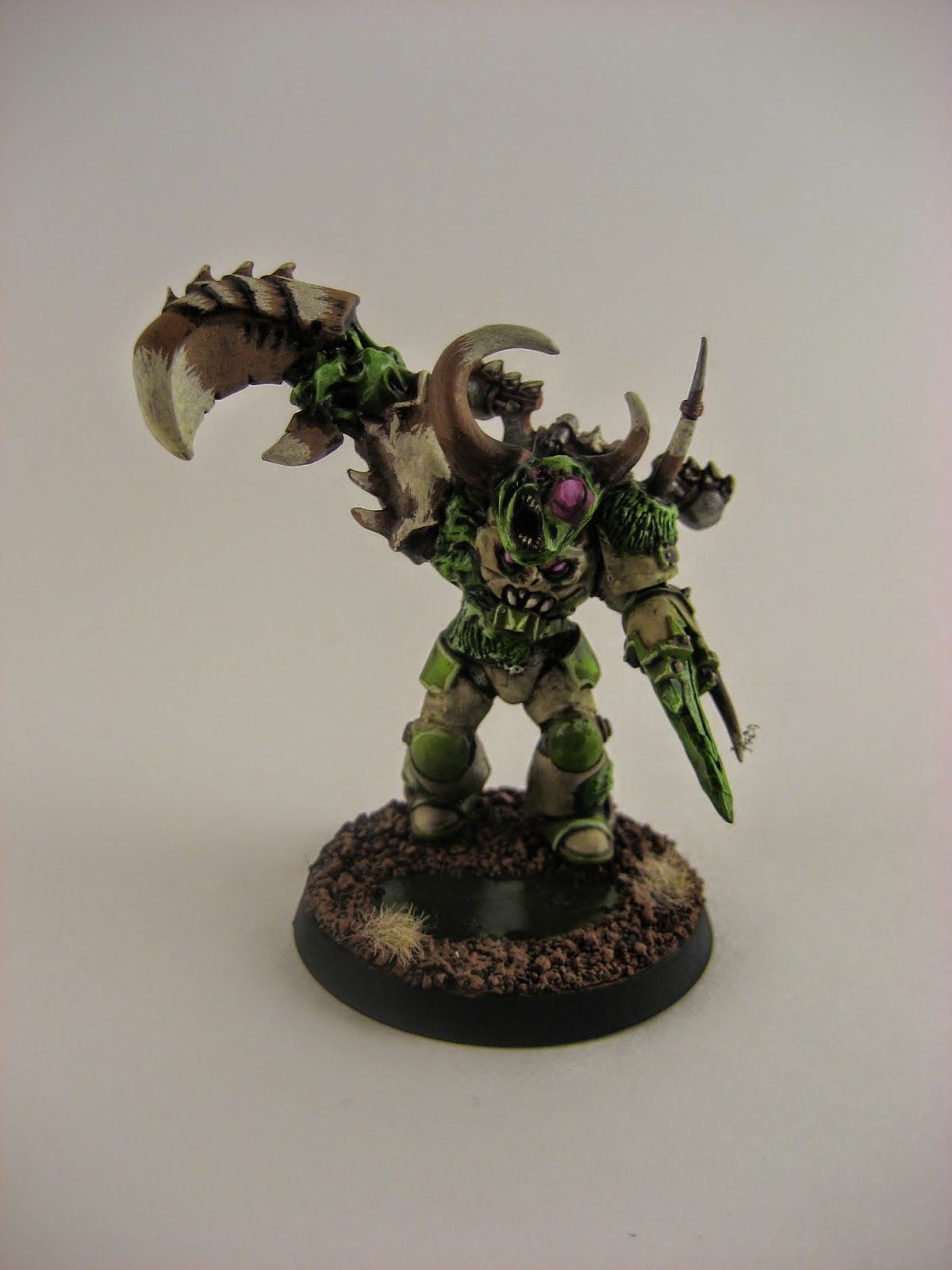 Last Saturday I got together with some friends for our regular gaming group.  We played a home brewed mission where there were six tactical objective that could be scored by either player.

At the beginning of each player turn we drew back up to the maximum of six.  After the first couple of turns we realized that discarding objectives was incredibly powerful.  You could easily discard a card before your opponent had the opportunity to score.  There would be new objectives drawn, but eliminating a card you knew your opponent would score turned out to be very helpful.

This idea could also be combined with some of the other maelstrom missions:

Lost Contact: gain cards from objectives
There were several ways I thought about this, but I think the most interesting is to simply draw as many cards as you have objectives.  The catch is that every card after your second becomes shared.  Example: You draw two cards turn one, and they are both yours, but you don't manage to score either of them.  The second turn you still control two objectives, so you draw two more cards;
however,  since you already have two active tactical objectives both of the new cards become shared.


Tactical Escalation: increasing cards
More or less the same as it is in the book.  Each player generates a number of objectives equal to the turn, but only the first two are your own.  Once again after the first two the rest of the objectives are shared.

The Spoils of War:
In this mission you can get points for scoring your opponent's "Secure objective X" cards.  Since we have taken that idea and ran with it, this mission is a bit redundant.

Cloak and Shadows: secret cards
Have your own cards secret while the shared cards can be seen by both players.

Deadlock: decreasing cards
Pretty much the same as 'Tactical Escalation' except the maximum decreases.

Often groups get in a rut after an edition has been out for a while.  Missions get old, and match-ups can get stale in a regular group of friends.  Change things up, be creative, try out something new.  Do you all have house missions that you enjoy?
Posted by Andrew at 9:31 AM